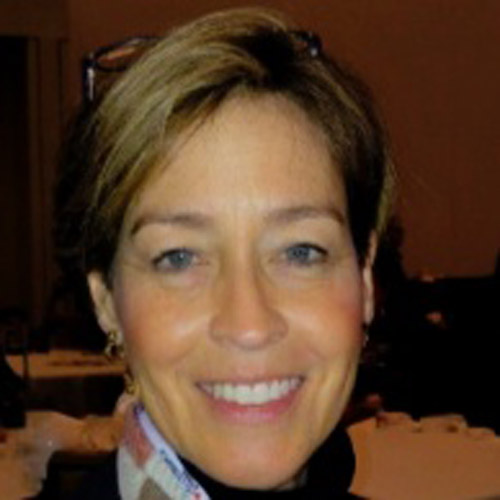 Ms. Trauttmansdorff is Vice President, Government Relations and Canadian Partnerships at Colleges and Institutes Canada (CICan), the national and international voice of Canada’s publicly supported colleges, institutes, polytechnics and CEGEPs. CICan’s members work with industry to train 1.5 million learners of all ages and backgrounds at campuses serving over 3,000 urban, rural and remote communities.

Ms. Trauttmansdorff leads CICan’s advocacy and policy work in areas of interest to the federal government. Prior to joining CICan in 2015, she spent nine years at the Social Sciences and Humanities Research Council, where she was responsible for planning, policy, governance and statistics. Earlier in her career, she worked at the House of Commons in roles that included research, committees, communications and a major IT project to manage the production of parliamentary publications. Ms. Trauttmansdorff holds an MA in Public Administration and a BA in English.