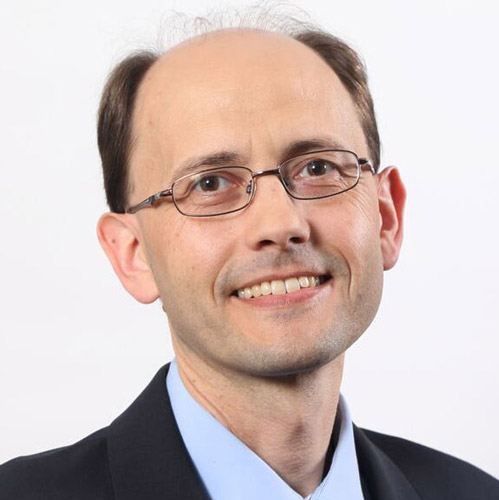 Mr. Chaundy is the President and CEO of the Atlantic Provinces Economic Council (APEC). Since joining APEC in 1999, he has taken on increasingly senior roles, most recently as Director of Research, in which he was responsible for APEC’s research projects, its member-only publications on Atlantic Canada’s economy, and APEC’s annual business Outlook conference.

Mr. Chaundy has directed research projects on a wide variety of topics including international trade and global value chains, international investment, immigration and labour market issues. Recent projects focused on opportunities for Atlantic manufacturers in the European Union and opportunities and mechanisms to reduce regulatory trade barriers among the Atlantic Provinces. He is currently directing a project on clean technology firms and clean growth in Atlantic Canada. Mr. Chaundy is a Director of the Canadian Association for Business Economics, the Atlantic Association of Applied Economists and the Atlantic Canada Economics Association. He is a member of the newly established National Stakeholder Advisory Panel for the Labour Market Information Council. He holds a BA in Economics from the University of Cambridge and a M.Sc. in economics from the University of York, England.