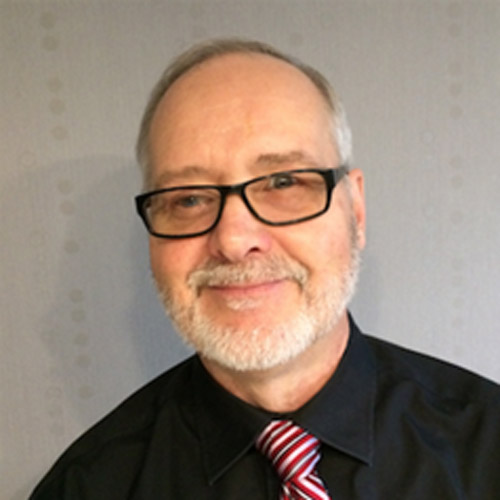 Quebec-native Mr. Cournoyer is an Economist (MA, BA (Hon.), McGill University, PhD coursework), specializing in labour economics and econometrics. He retired after a distinguished career with the Quebec provincial government, most of which was spent in public employment services as a labour outlook expert and policy and program development.

As a manager, he worked in planning, research, assessment, workforce training, operations and immigration. At Emploi-Québec, he was Director-General of Planning and Labour Market Information, overseeing regional operations in Laval, the Quebec labour force training fund (Fonds National de formation de la main-d’œuvre, known as the “1% Law”) and the CPMT (Quebec labour market partners commission) Secretariat. He also served as a negotiator for the Quebec Government on Chapter 7 of the first Agreement on Internal Trade, which dealt with labour mobility, and was the manager responsible for the support team during negotiations for the Canada-Quebec Labour Market Agreement in Principle.

He continues to be passionate about labour market information and is the author of the not-for-profit Job Market Monitor, a personal labour market information website that has received more than 600,000 visits to date. He is also a speaker as well as an education, training, workforce and immigration consultant for the Quebec Federation of Chambers of Commerce (FCCQ) and for the Honourable Diane Bellemare, Senate of Canada.