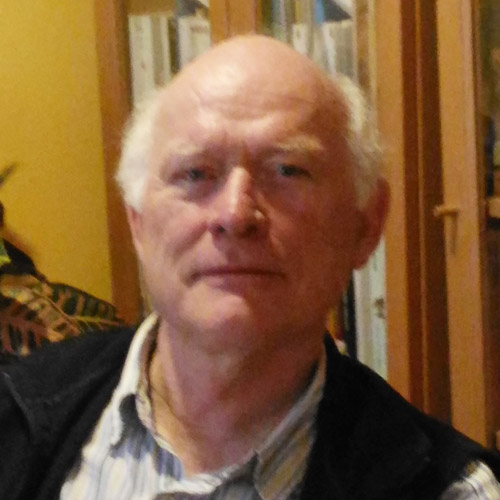 An economist by training, Mr. Roy has worked for many years in the public sector in areas related to labour market development and policy. After directing Emploi-Québec’s Centre for Studies on Employment and Technology in 2003, he worked as Director of Labour Market Information and Analysis for the same department, where he led a team responsible for distributing reliable and relevant labour market information.

From 2011 to 2013, he advised the Deputy Minister and the Associate Deputy Minister of Emploi-Québec, particularly with respect to the funding of public employment services and discussions with the federal government on labour market agreements and employment insurance. In that capacity, he also authored a report on the history of public employment services in the 20th century. In 2015 and 2016, on behalf of the Organisation for Economic Co-operation and Development, he conducted a survey among senior public service officials involved in economic development, employment and occupational training in metropolitan Montreal. The resulting report recommended measures aimed at fostering innovation and the creation of quality jobs in the Montreal area. He continues to work as an economic consultant, studying employer-employee partnerships related to labour market information, human resources management, occupational training and the development of professional standards.