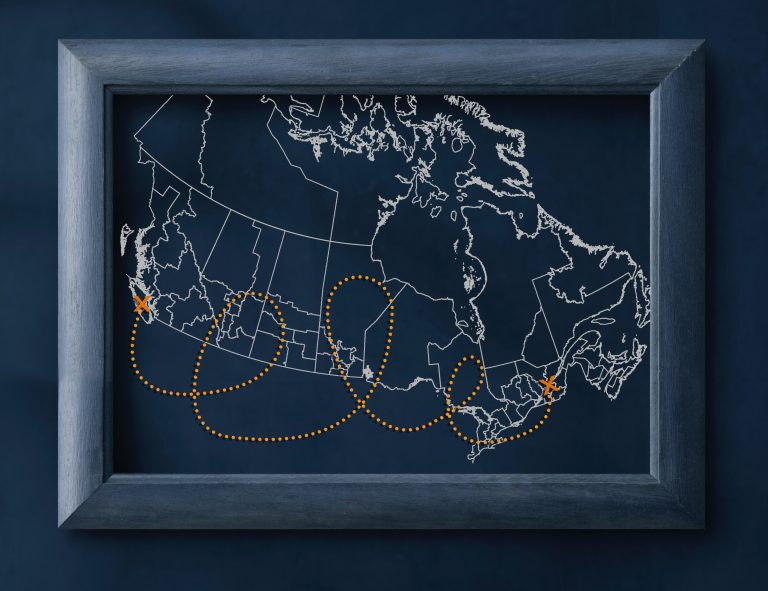 Last year, I made the decision to relocate from British Columbia – where I had worked and studied for the past 5 years – to Ontario, in order to embark in a new professional opportunity at LMIC. Although the decision felt life-changing, I knew I wasn’t alone in making it. Many of my friends were moving across the country or living with their families but commuting to remote locations for the sake of work. For some, the commute from home to work was not only long but was in a different province altogether.

Fortunately, as mentioned in a recent LMIC blog post Local, Granular data for Beginners by Young Jung, there is a substantial amount of administrative and census data that can inform questions such as this one. Linking this data together is also within reach. Therefore, we have the information necessary to accurately measure inter-jurisdictional employment and relay the data and analytic insights to employees, provinces and employers.

So how does Canada identify IJE workers? The Social Analysis and Modelling Division (SAMD) at Statistics Canada develops IJE estimates using linked administrative datasets. Below, I provide an overview of the data and methodology employed by Statistics Canada to measure the number of Canadian workers that live and work across jurisdictions.

The bread and butter of the IJE estimates is the Canadian Employer-Employee Dynamics Database (CEEDD). CEEDD is a collection of administrative data that matches information between employees and employers by their tax files. The CEEDD has 14 component files, four of which are required for IJE estimation (see figure 1).

There are two types of inter-jurisdictional employees that are measured: incoming and outgoing. Let’s think about this from the point of view of British Columbia:

• Incoming: Individuals who received their T4 earnings from BC but reported a different province or territory of residence on their T1 tax returns except for Out-migrants.

• Out-migrants are individuals who moved out of the province during the tax year (e.g., from BC to another jurisdiction and thus are no longer residents of BC).

• Outgoing: Individuals who are identified as residing in BC in their T1 tax returns but received T4 earnings from a different province/territory except for In-migrants.

• In-migrants are individuals who moved into the province during the tax year (e.g. from another jurisdiction to BC, thereby becoming BC residents).

Tax file data are anonymized and codified through a lengthy and secure process. As a result, T1 information becomes available as data roughly 2 years after the tax year (for example, 2017 tax filer data will be available in 2019). Since IJE estimates rely on two years of tax filer data, they are released a full 3 years after their reference period. Improving the timeliness of such estimates through now-casting and other innovative approaches would constitute an important step forward in generating reliable and timely labour market information.

Improving estimates for IJE is important for answering many labour market questions, particularly those related to worker mobility and sources of income across provinces and territories. The Social Analysis and Modelling Division (SAMD) at Statistics Canada is currently working on the latest updates for incoming and outgoing IJEs. Stay tuned for Statistics Canada’s and LMIC’s upcoming research and products on these and other topics. 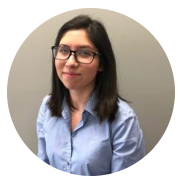 Elba Gomez Navas is an Economist at LMIC with a strong interest in the intersection of Economics and Data Science. She is currently working on making labour market data more accessible to the public.

View all posts by Elba Gomez →