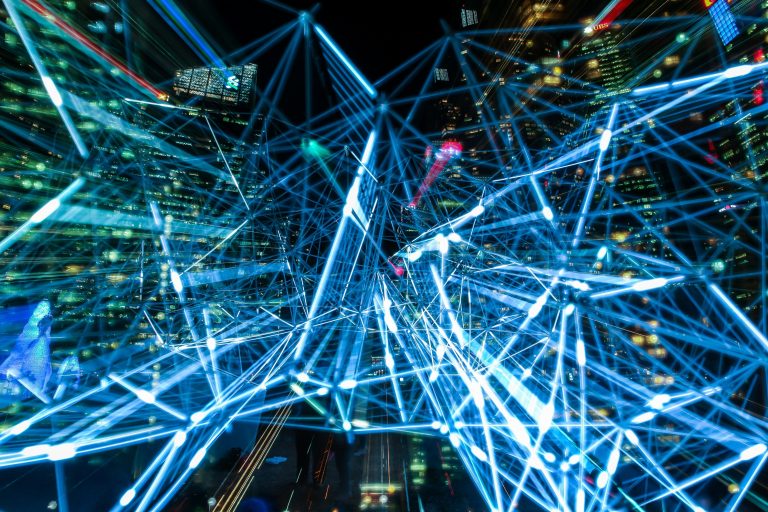 The future of work is one of the hottest topics these days, both in Canada and abroad. When I joined LMIC in June, I jumped into researching this important and fascinating area. As Tony mentioned in his recent blog, our team at LMIC started reviewing the future of work literature and creating an annotated bibliography of these reports.

Our second LMI Insights: The Future of Work in Canada: Bridging the Gap summarizes the key findings and major gaps found in research on the future of work, focusing on Canada. The research revealed three recent “megatrends”: 1) technological advancement, 2) demographic shifts, and 3) climate change. In terms of gaps in the research, we found three main ones:

How do the three megatrends influence labour markets? The following is our summary of findings.

Whether technology will substitute or complement human capital has been debated for years. Two schools of thought have tried to frame this controversy. In the first, a large percentage of jobs will be automated, resulting in mass unemployment. In the second, however, most jobs will be “restructured” and only certain tasks will be automated, with a small number of jobs being entirely replaced by machines.

Regardless of their school of thought, however, most experts suggest a shift in skills demanded by employers toward both technical and soft skills. In Canada specifically, studies show that roughly 40% of the labour force is at high risk of being affected by automation within the next few decades and that these workers will need new skills to adapt to changing job requirements (Lamb, 2016).

How do we increase Canada’s labour supply in response to an aging population?

Outside of technology, demographic change — notably as the baby boom generation retires — is a key future-of-work concern. An aging population places more stress on government budgets and social safety nets. In addition, falling labour force numbers may be a drag on economic growth, causing severe labour and skills shortages. Indeed, projections of future labour demand in Canada show over four million job vacancies caused by demographic shifts (McDaniel et al., 2015). Increasing Canada’s labour supply is the core challenge here. Recommended policies include boosting immigration and promoting labour market participation of under-represented groups, such as Indigenous people, persons with disabilities, and others. This concern over skills shortages is the focus of a forthcoming issue of LMI Insights.

How do we deal with climate change and build a more sustainable economy?

Regarding climate change, the key policy challenge is a smooth transition to a more sustainable economy. Phasing out polluting industries and expanding green sectors will cause considerable labour market disruption for both workers and employers. The Canadian studies point out that while greening the economy offers job creation, effective policies to support our transition to a low-carbon economy are essential. In this area, we must tread carefully.

Going forward, LMIC will develop a framework for policy makers to help Canadians prepare for the future of work. Our second LMI Insights expands the discussion and findings presented here. One of the largest gaps found in our assessment is the lack of analysis on the interactive impacts of current megatrends. How does the workforce decline from aging stack up against anticipated job losses from technology? How do we mitigate the loss in human capital when older workers exit the labour market?

Check out, download and share widely LMI Insights No. 2, The Future of Work in Canada: Bridging the Gap. And, please continue to provide feedback on any important studies we should add to our Future of Work Annotated Bibliography.