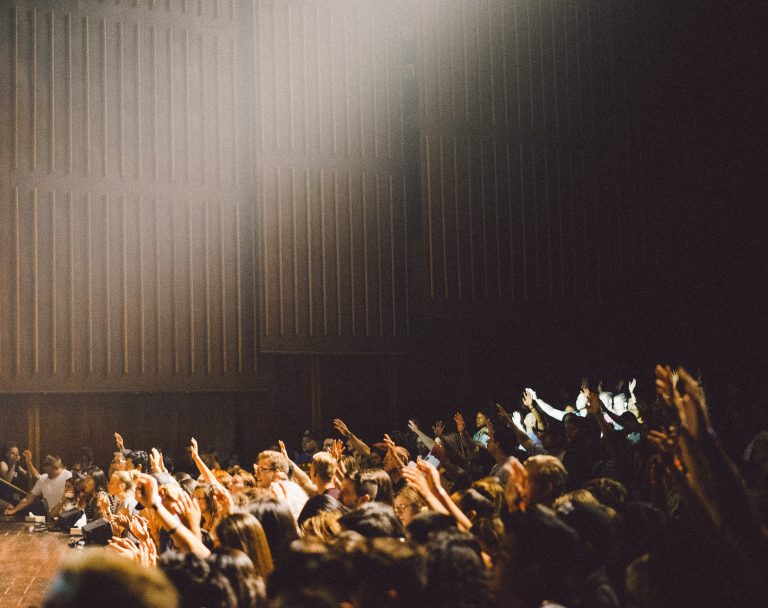 On January 23, I joined 6,000 others gathered at the Metro Toronto Convention Centre to hear former President Barack Obama share his thoughts on the rapidly changing world of work.

As a young person, I was invited to attend this first event in the Future of Work & New Economy Series hosted by the Economic Club of Canada and the Global Institute for Conscious Economics. The aim was to discuss how to equip young people with the skills necessary to succeed in the changing economy.

The conversation focused on inspiring new ways of thinking about the economy, society and work. The main ingredient was to engage young Canadians who will eventually face the challenges posed by an increasingly automated world and a changing climate.

Rhiannon Rosalind, CEO of the Economic Club of Canada, posed a thought-provoking question: “What are the most important skills we need to have in the labour force in the age of the machine?”  Echoing the literature reviewed in our Future of Work Annotated Bibliography, Obama said that we “need to focus on things humans do uniquely” by putting emphasis on creativity, analytical reasoning and interpersonal relationships.

At LMIC we’ve also been tackling issues related to this difficult question. We’ve set out to clarify key concepts related to skills shortages and explore how to link skills taxonomies to occupational data, for example. We’ve addressed the need for better clarity of definitions and measurement of skills. And we’ve pointed out the need for easily accessible information about the skills demanded today and expected to be in demand tomorrow.

Obama also argued that our current education system is outdated. Having been built in the transition from the agricultural to the industrial age, it now needs an overhaul. Teaching people how to combine human capacity with machines will help us to leverage the power and opportunity that automation provides.

Moving business towards sustainable production is also critical in an era of climate change. While Obama emphasized the central role that governments, corporations and individuals have in reducing greenhouse gas emissions, he pointed to Swedish environmental activist Greta Thunberg as an example of the impact that young people can have. He urged youth in Canada and around the world to do what they can to hold large organizations accountable for their business practices.

The future is always uncertain, but what we do know for sure is that technology and climate will fundamentally change the world of work. To better prepare for the future, we need a systemic approach to understanding the interconnections between these two drivers of change. The conversation about future skills is not over. In fact, it has just begun. 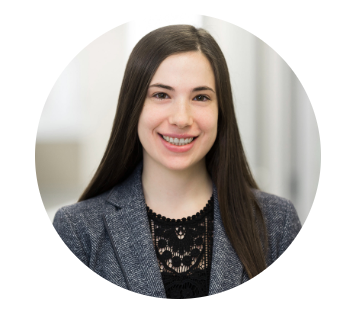 As an economist with LMIC, Zoe Rosenbaum contributes to ongoing and forward-looking research projects related to labour market issues in Canada.
zoe.rosenbaum@lmic-cimt.ca

View all posts by Zoe Rosenbaum →