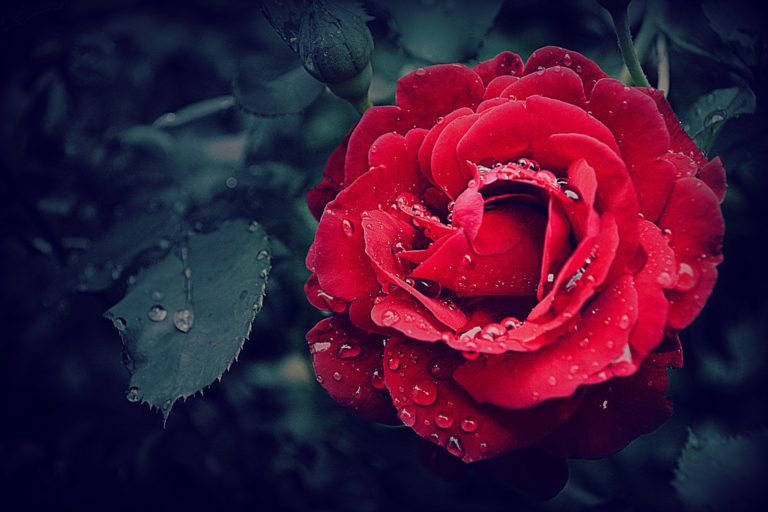 It’s difficult to read your top newsfeed or scan your social media without tripping over the issue of labour or skills shortages in Canada. A quick internet search returns results that range from “Severe shortages in the 2018 Canadian labour market,” “Canada’s labour shortage intensifies, with nearly 400,000 vacant jobs,” and “In Canada, labour shortage is ‘the new normal’” to “Canada is not facing labour or skills shortages,”  “Study debunks Canadian labour shortage,” and “How the myth of a Canadian skill shortage was shattered.”

With seemingly conflicting reports from leaders and experts, how can we hope to make sense of what’s really going on? Some assert that labour shortages are hindering businesses across Canada. Others emphasize that a lack of skilled workers is causing problems for Canada’s economy. Still others suggest a skills mismatch rather than a skills shortage to be the true cause for concern. To make matters worse, the subject of shortages and mismatches touches on issues related to immigration, education, productivity, competitiveness, and well-being, which means the discussion can get quite politically charged.

So what, exactly, does all of this mean?

It is LMIC’s mission to empower Canadians with timely and reliable labour market information. We believe that all labour market discussions should be based on objective insights — ones that are clear and accessible to everyone. With that goal in mind, we set out to understand the reason for conflicting reports about shortages and mismatches. It soon became clear that there was little consensus among experts on how to define and measure these phenomena. What is meant by the terms labour shortages, skills shortages, and skills mismatches is not always clear from one source to the next. Moreover, what one author calls a skills mismatch another might refer to as a skills shortage.

After a thorough review of the literature from both academia and industry, it became clear that a common framework from which to understand, analyze, and evaluate these subjects was lacking. Such a framework would not only reduce confusion by clearly defining these terms, it would also help to link these three subjects to their appropriate policy solutions (e.g., incentivizing labour force participation versus “upskilling” the existing workforce). So, after months of research and ongoing discussions with colleagues, we propose defining labour shortages, skills shortages, and skills mismatches as follows:

Further detail about these definitions and the rationale behind them are available in LMI Insights No.3, “What’s in a name? Labour shortages, skills shortages, and skills mismatches.”

As an economist with LMIC, Anthony Mantione contributes to advancing LMIC’s mandate through the application of computational techniques to data analysis.