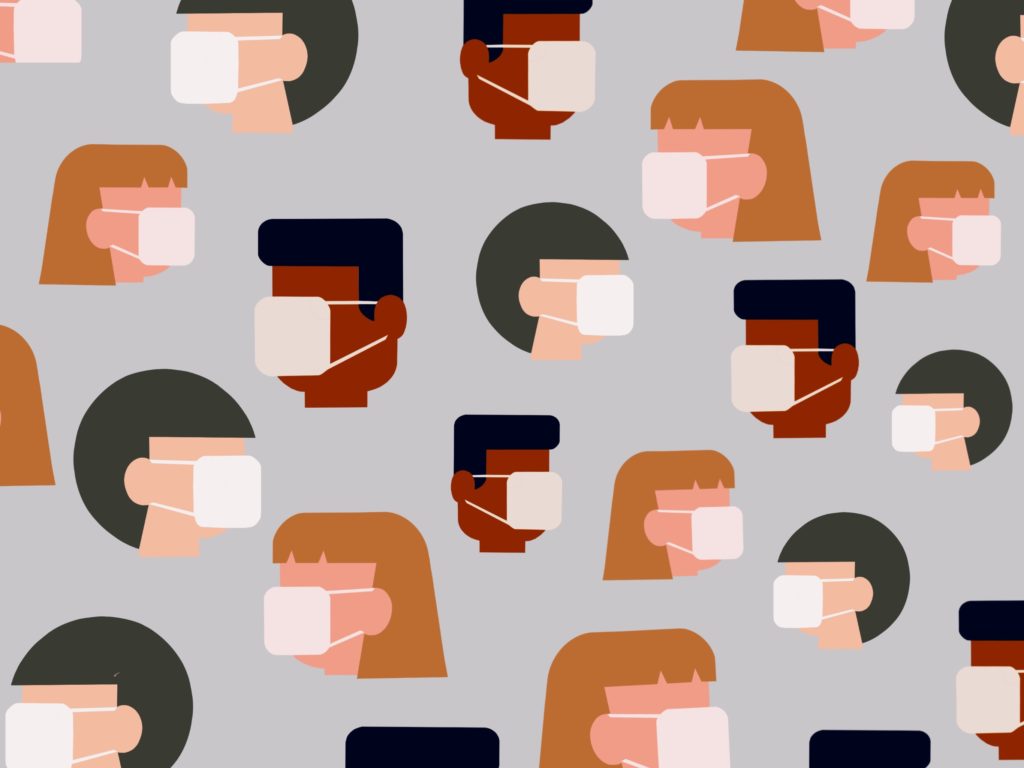 Employment fell by a further 1,993,800 (11%) in April, bringing total job losses to more than 3 million over the past two months. The official unemployment rate now stands at 13.0%, up from 7.8% in March. The job losses in March and April both far exceed the previous largest drop in employment recorded in the Labour Force Survey (LFS) — 124,800 in January 2009.

Yet, the impact of these job losses has not been evenly distributed. Data released today shows that Canadians working in the lowest-paid occupations account for nearly two-thirds (63.8%) of all jobs lost between February and April 2020 (all figures are seasonally adjusted). As shown in Figure 1, for these workers, employment fell from 7,148,500 to 5,148,000 – a decline of almost 1.9 million jobs, or 28%, over the two-month period.

At the other end of the spectrum, employment among the highest earners fell by only 2.4%, from 4,139,000 to 4,040,500. For middle-income earners, the decline in employment is half of that of the lowest earners, but it is still historically unprecedented with a two-month cumulative decline of 970,600 (12%). 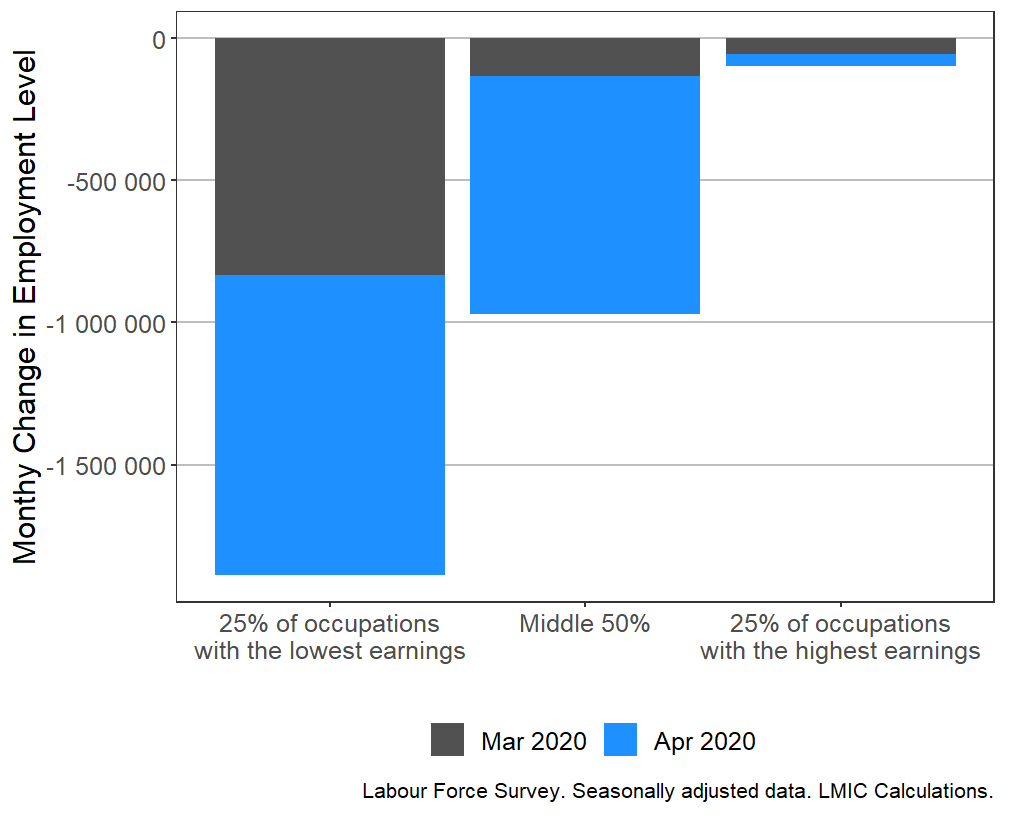 Note: Earnings groups are constructed based on quartiles of occupations organized by their average hourly earnings from 2016 through 2019. The middle two quartiles are combined for the purposes of Figure 1.

Not surprisingly, job losses among low-wage earners are primarily found in the sectors most affected by the business closures implemented to limit the spread of COVID-19. Table 1 lists the eight sectors with the largest employment declines among these workers. The most severe impacts are seen in the full-service restaurant sector, which accounts for 23% of the job losses among the lowest earners. While many restaurants have kept going on the take-out side, it is not only wait staff who have suffered job loss. The lowest earners in clothing stores, traveller accommodations, automobile dealers, amusement and recreation businesses each saw employment decline by over 50% between February and April.

Table 1: Largest Declines in Employment Among Lowest Earners by Sector, February to April 2020

Where we go from here

The unprecedented scale of job loss over the past two months has been heavily concentrated among those working in the lowest-paid occupations. Although these lost jobs are primarily found in the sectors expected to be severely impacted by the pandemic (e.g., restaurants, clothing stores, and recreation), there remains considerable uncertainty as to whether workers can expect their job to await their return, and if so, in what form.

As provincial and territorial governments begin to implement plans to re-open their economies, it will be important to monitor how the recovery takes shape. Given the composition of job losses recorded to date, particular emphasis on monitoring the labour market situation of low-income earners is needed.

Once we are through this crisis, the labour market will be reshaped in many ways; some of these will be highly disruptive to workers while some may improve working conditions in the longer term. LMIC will continue to work to improve Canadians’ access to reliable labour market information to help them navigate the post-COVID world of work. 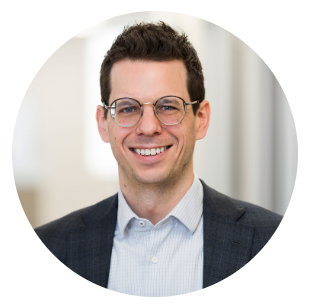 Tony Bonen is LMIC’s Director, Research, Data and Analytics. He leads LMIC’s team of economists, investigating everything from Canada’s diverse labour market information needs to the potential implications of the changing nature of the world of work. 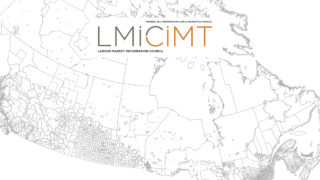 COVID-19: Our Commitment to Canadians 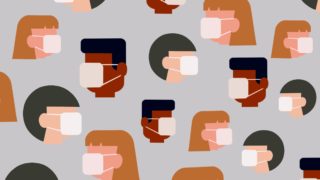