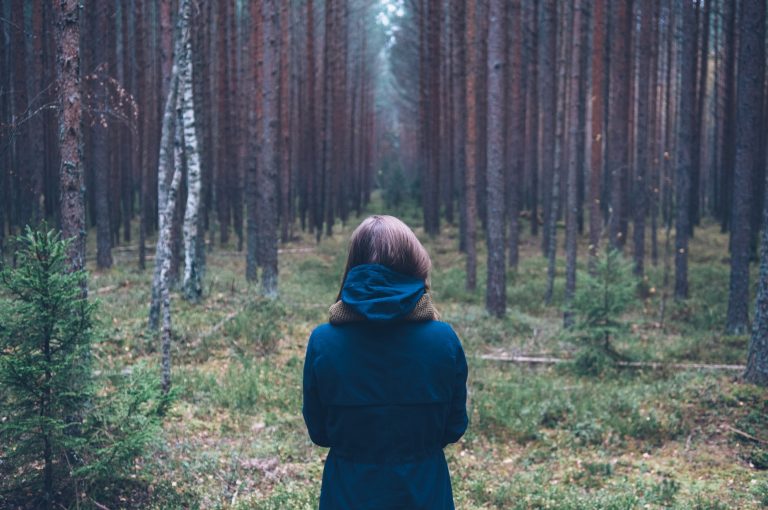 I recently had the opportunity to present LMIC’s work at the Canadian Research Data Centre Network (CRDCN) national conference in Halifax, Nova Scotia. At this conference, researchers and government agencies gather to learn about and discuss how micro data available at Statistics Canada’s research data centres (RDCs) can be used to create groundbreaking new research.

I presented research that my colleagues Young Jung, Elba Gomez, and I have done on the differences in earnings at different income levels between men and women with post-secondary education credentials. I discussed the preliminary findings on this project, entitled Earnings Differentials across Earnings Quantiles: Evidence from the linked PSIS-T1FF through the ELMLP in which we apply a quantile regression model to compare the gender earnings differences while controlling for key demographic variables.

Gender education gap closed, but not the gender earnings gap

As is well documented in the literature, we have been able to close the gender gap in educational attainment in Canada. As of 2018, 66% of the Canadian labour force has completed some form of post-secondary education (PSE), about half of whom are women. Furthermore, most PSE graduates are employed full-time. However, the rate of full-time employment is much higher for men (91%) than it is for women (79%).

In spite of this, substantial differences still exist between men and women, which vary across the distribution of earnings. For example, Boudarbat and Connolly (2013) show that, in recent years, gender wage differences shrank in the lower half of the earnings distribution while increasing in the upper half. Fortin (2019) also found the same results and highlights that the under-representation of women among top earners contributes to slower progress in closing the gender pay ratio.

Building on this work, we leveraged the newly released Education and Labour Market Longitudinal Platform (ELMLP). This allows us to link records from the Post-secondary Student Information System (PSIS) to the tax data from the T1 Family File (T1FF). As I discussed in LMI Insights #4, the PSIS-T1FF linkage allows us to track student earnings in the years following graduation while controlling for field of study, age, and other explanatory variables.

We split the income earners’ distribution into five income quantiles — 10th, 25th, 50th (median), 75th, and 90th percentiles — and compared the results across income levels and PSE credentials . Our regressions show that PSE graduates in all income levels and all PSE credentials experience an increase in gender earnings differences over the first five years following graduation. The results also show that gender earnings differences have greatly increased for graduates with bachelor’s and graduate degree in the lower income levels (quantiles 10th and 25th) and the highest income levels (quantile 90th) .

One possible explanation for the large increases in earnings differences for men and women with low earnings is the higher presence of female part-time workers at these levels. Unfortunately, this is difficult to confirm, as the ELMLP does not provide the number of hours or weeks worked. However, other data sources strongly suggest that women are far more likely to work part-time.

Our quantile regression approach helps isolate for unobserved variables such as hours worked and part-time/full-time status. To advance this line of work further, we plan to limit our sample to limit the number of part-time workers for a more direct comparison of earnings among full-time workers. We are exploring a variety of data and econometrics techniques to do so and look forward to reporting what methods we find the most useful. We also look forward to future ELMLP linkages that could help fill its current gaps (see LMI Insights #18, Education and Labour Market Longitudinal Platform 2.0: Exponential Potential).

This research is part of a larger project undertaken by LMIC entitled “How much did they make?”. The aim of which is to provide all PSE stakeholders — students, parents, institutions, policy makers, researchers and the broader Canadian public — with new earnings information that will help them make the most informed decisions possible. As part of the overall research project, we will examine in greater detailed the gender earnings differences across 11 primary fields of study and PSE credentials as well as earnings differences between Canadian and international students. Stay tuned as more research and findings become available.