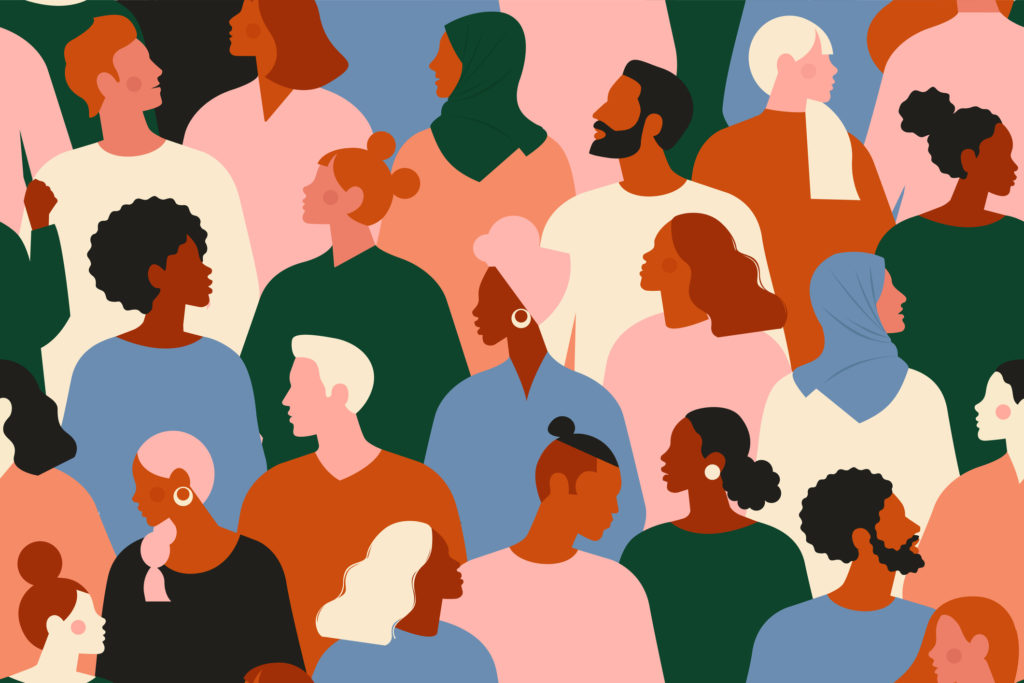 Widespread job losses due to the COVID-19 pandemic have had an outsized impact on workers with lower levels of education. Since these workers tend to earn less on average, economists are concerned about rising inequality around the world. To see how Canadian workers are being affected, we examine the recent employment impacts by educational attainment, gender and age.

Using Labour Force Survey (LFS) data released today, we first look at how employment shares (the ratio of employment to the population aged 15 years and older) have changed by education level from February to May 2020. As Figure 1 shows, declines in employment shares are greatest among workers with only secondary education or less (15 percentage point loss, from 83% to 68%) and least among workers with bachelor’s degrees and higher (7 percentage point loss, from 94% to 87%). Since changes in employment shares are generally slow moving, these large declines in just three months are highly irregular and conspicuous.

In addition, workers with lower education in the other two age groups (25–54 and 55–64) both lost relatively more jobs compared to their counterparts with higher education. These data suggest that for youth, education does not insulate against job loss as well as it does for older workers.

Today’s LFS data confirm that low-educated workers have suffered greater relative employment declines, and that women and younger workers tend to fare worse. Moreover, while higher education is typically associated with greater protection against economic downturns, this has not been the case for younger Canadians. Youth have experienced steep employment declines regardless of their education level.

We know from studies of previous pandemics that implementing measures to protect workers from the long-term consequences of lost employment is important in preventing rising inequality. LMIC will continue to help Canadians address the needs of vulnerable populations in the current and post-COVID world of work by improving access to reliable, updated labour market information.

As a senior economist with LMIC, Anthony Mantione researches and analyzes issues related to the skill needs of the Canadian labour market.  This work includes identifying and measuring labour and skills shortages, exploring new technologies for skill classification, and consulting with stakeholders.
anthony.mantione@lmic-cimt.ca