How Much Do Women Make Compared to Men? Earnings Differences by Credential and Field of Study

Home > All Publications > LMI Insights Report no. 24, How Much Do Women Make Compared to Men? Earnings Differences by Credential and Field of Study

The Labour Market Information Council (LMIC) and Education Policy Research Initiative (EPRI) have published a joint report titled How Much Do They Make? focusing on the earnings outcomes of all students who graduated from publicly funded, Canadian post-secondary education (PSE) institutions from 2010 through 2014. We follow students’ earnings after graduation from 2011 to 2015 using the newly available Education and Labour Market Longitudinal Platform (ELMLP) (see Box 1). This LMI Insight Report discusses the findings related to the differences in average earnings between male and female graduates across 11 primary fields of study for six PSE credentials. While the ELMLP has many unequalled strengths for exploring the characteristics, experiences and outcomes of PSE graduates, it also has a number of important limitations that should be kept in mind when interpreting the results (see Box 2).

Box 1. What is the Education and Labour Market Longitudinal Platform?

Developed by Statistics Canada and Employment and Social Development Canada, the newly released Education and Labour Market Longitudinal Platform (ELMLP) is a data environment that allows us to identify all college and university graduates from publicly funded Canadian PSE institutions starting in 2010 and follow their annual employment earnings through their tax records from the first year after graduation through 2015. The 2010 cohort of graduates currently has the longest period of available tax records (five years), so it is the focus of the LMIC-EPRI joint report, How Much Do They Make?. The associated data are available on our interactive dashboard. For additional information, please visit our ELMLP project page.

Women earn substantially less than men in every year following graduation (Figure 1). Focusing on the 2010 cohort of graduates across all credentials (83,880 male and 120,210 female graduates),1 men earn $46,400 while women earn $40,700 - a difference of 12% - in the first year after graduation. From their first to fifth year following graduation, men’s average earnings (inflation-adjusted) grow by 50%, whereas women’s earnings grow by 28%. As a result, women end up earning 25% (or $17,700) less than men five years after graduation. It is also notable that among the 2010 cohort of PSE graduates, women account for a majority (56% or more) in five of the six credential types. Doctoral degree graduates are the only exception, among whom women represent 45% of the total.

Box 2. Limitations of the ELMLP

Although the administrative datasets available in the platform offer expansive coverage of students and apprentices, there are several limitations and corresponding caveats associated with using the ELMLP to measure earnings differentials. These include the lack of information available about hours and weeks worked, and about schooling and occupational choices (see LMI Insight Report no. 4).

There are ongoing discussions in literature about whether we should control for occupation when calculating earnings by gender. On one hand, doing so might cause the true earnings differentials to be underestimated if occupation choices are mainly the outcome of labour market factors (such as discrimination) that limit women’s access to certain occupations. On the other hand, not controlling for occupation might lead to an overestimation of the true differences if occupation choices are the outcome of different preferences (e.g. if women voluntarily choose occupations that are lower-paying but offer more flexibility).

However, there is evidence that field of study is a significant factor driving the differences across occupations for PSE graduates. Therefore, controlling for field of study would indirectly account for a significant proportion of the gender differences, which are ore
likely preference-based and less likely to be the result of labour market discrimination. 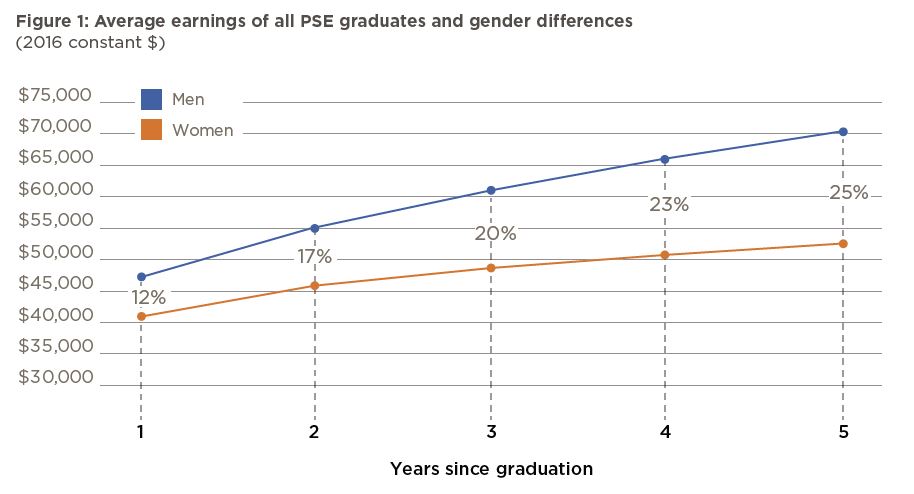 Magnitude of the Gender Earnings Differential

The results show that there are statistically significant and growing earnings differentials between women and men among PSE graduates within each of the six PSE credential types (Table 1). First-year earnings among professional degree graduates are the only exception - in this category, women earn 2% less than men, but the difference is not statistically significant. In percentage terms, the largest gender earnings differential is among college-level certificate holders (women earn 34% less than men). In dollar terms, the greatest difference is among master’s degree graduates, where women earn $27,200 less (or 28%) than men five years after graduation.

Table 1: Earnings levels and differences by gender, one and five years after graduation, 2010 cohort (2016 constant $)

Fields of Study with the Greatest Gender Differentials

In most fields of study, women earn less than men every year after they graduate - and in the vast majority of cases, these differences grow over time such that five years out, women earn less than men in every case. Table 2 presents gender earnings differences for the fields of study with the greatest earnings gap - in both percentage and dollar terms - for each credential five years after graduating.

The largest gender earnings differentials for both college-level certificate and diplomas are among education graduates. Women, who represent four out of five education graduates with these credentials, earn 46% and 44%, respectively, less than men.

Among bachelor’s degree holders, graduates in agriculture, natural resources and conservation and in mathematics, computer and information sciences have the greatest gender earnings differences. Women earn 23% and 21%, respectively, less than men in these fields, resulting in an absolute earnings difference of approximately $15,000.

As seen at the credential level, women with master’s degrees earn the least, in dollar terms, when compared with their male counterparts. This applies to most fields of study as well. Across the fields of study observed, the earnings differences are less than 20% in only two cases: education (where women earn 16% less) and humanities (where women earn 14% less). The percentage difference is greatest among visual and performing arts and communication technologies master’s graduates, among whom women earn 32% ($16,800) less than men. The greatest dollar difference is among business, management and public administration graduates, where women earn nearly $40,000 less than men (or 32%). Although not shown, female graduates in mathematics, computer and information sciences also earn substantially less than men: $24,500 (or 28%) five years after graduating.

Earnings differences among doctoral graduates are much lower than among master’s degree holders. Of the eight doctoral fields of study observed, only two have earnings gaps greater than 20% (see Table 2). Female doctoral graduates in business, management and public administration and in mathematics, computer and information sciences earn $33,200 (or 24%) less and $23,700 (or 23%) less than their male counterparts. There are two fields of study in which the 2010 cohort of women earn more than men for at least one year following graduation:

Table 2. Fields of study with the greatest differentials in each PSE credential five years after graduation

Putting It All Together

Five years following graduation, women earn substantially less than men - both overall and within each PSE credential type and every field of study. Furthermore, the earnings differentials between men and women increase overall and within most fields of study. This is notably different than earnings differentials between Canadian and international students (see the forthcoming LMI Insight Report), which narrow over time. In other research, we have shown that these gender earnings differences also persist across different income levels (see our blog post on that topic).

As mentioned in Box 2, the ELMLP does not currently include information about some key labour market factors. As a result, we could not investigate how much of the gender earnings differences can be explained by, for example, choice of occupation, hours worked per week, or the effects of gender-based discrimination in hiring and promotion. Research on those issues would, in many cases, rely on different data with more variables of this type. However, the findings reported here provide a unique perspective on
the earnings differentials that exist for recent PSE graduates.

This LMI Insight Report was prepared by Behnoush Amery of LMIC and draws heavily on the joint LMICEPRI report on earnings of post-secondary graduates by credential and field of study. We would like to thank Ross Finnie, Michael Dubois and Masashi Miyairi of EPRI for their feedback on this LMI Insight Report. 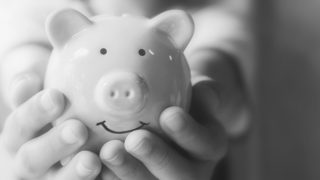 LMI Insights Report no. 21, In Conversation with Students: The Information They Want on Wages 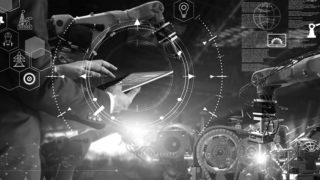 LMI Insights Report no. 22, Understanding the Interconnectedness of the Future of Work: A Case Study in What’s Wrong with Current Discussions 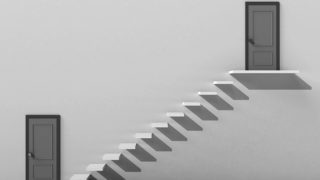