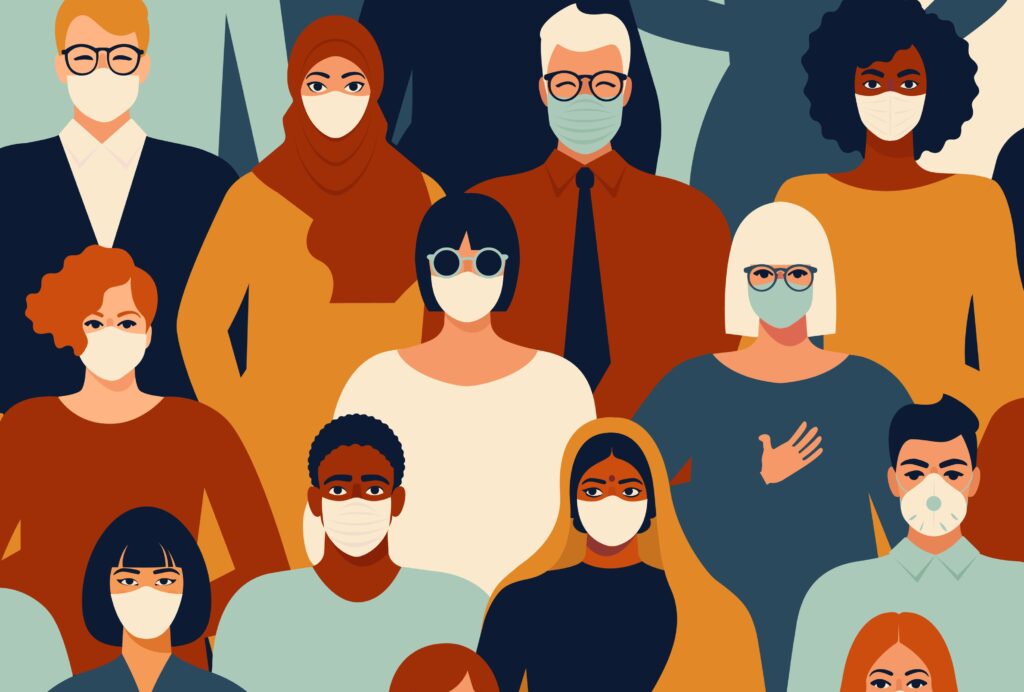 In August 2020, employment increased by another 246,000 jobs (+1.4%) to bring total employment in the month to nearly 97% of its February level.  As noted by Statistics Canada’s data release, low-earning workers suffered larger initial job losses and are now facing a weaker recovery. Much of this is because low-earning workers are concentrated in the sectors hardest hit by the COVID-19 pandemic. Yet, the recovery in employment among low-earning workers is also lagging within some of these sectors, notably these four: accommodation and food services, educational services, mining, oil and gas, and retail trade.

As of August, employment has recovered to 95% for the lowest-earning occupations compared to the level in February. By contrast, for the top 75% of occupations, employment is now at 98%.1 Figure 1 shows the scale of this impact. Employment among the lowest earners fell 26% between February and April — a loss of 1.8 million jobs or about 60% of all jobs lost.2  Employment for medium- and high-income earners declined as well but accounted for only two-fifths of jobs lost despite representing nearly two-thirds of employment prior to the pandemic. Although employment has returned rapidly since February for low-income earners, 338,000 fewer people are employed in these occupations versus 290,000 fewer across all other higher-paying occupations.

Figure 2 shows the employment rate in industries for which employment remains at 90% or less of its February level, as well as retail trade in which employment is at 96% of its pre-pandemic level. Only in the transportation and warehousing sector is the recovery level higher for low earners (96%) than for higher earners (88%). This sector includes aviation and rail transportation, which is still depressed. The recovery rate among mining, oil and gas workers remains roughly equally subdued for both groups at 89% for low- and 90% for higher-earning occupations.

As the economy continues to reopen and Canadians return to work, our discussions should be mindful of labour market complexities. We know that social, public-facing sectors have been hardest hit by the pandemic. But within several key sectors, our analysis shows that the impact and recovery has been worse for those in low-earning occupations. At LMIC we will continue to track the recovery across several dimensions to better understand where support is most needed.

1 Following our earlier analysis of job losses by earnings group, we ranked the 500 National Occupational Classification (NOC) groups by their 2019 average weekly earnings from highest to lowest. We then took the bottom quarter (25th percentile and below) as the low-income group. This contrasts with Statistics Canada’s approach for identifying low-income earners. Based on respondents’ self-reported earnings, Statistics Canada splits individuals into two groups: above or below $16.03/hr — two-thirds of the median wage in 2019 (a common measure of poverty wages). Although our approach treats all workers in an occupation the same, it has the benefit of controlling for the direct impact of changing prices and wages.

2 Data are not seasonally adjusted.