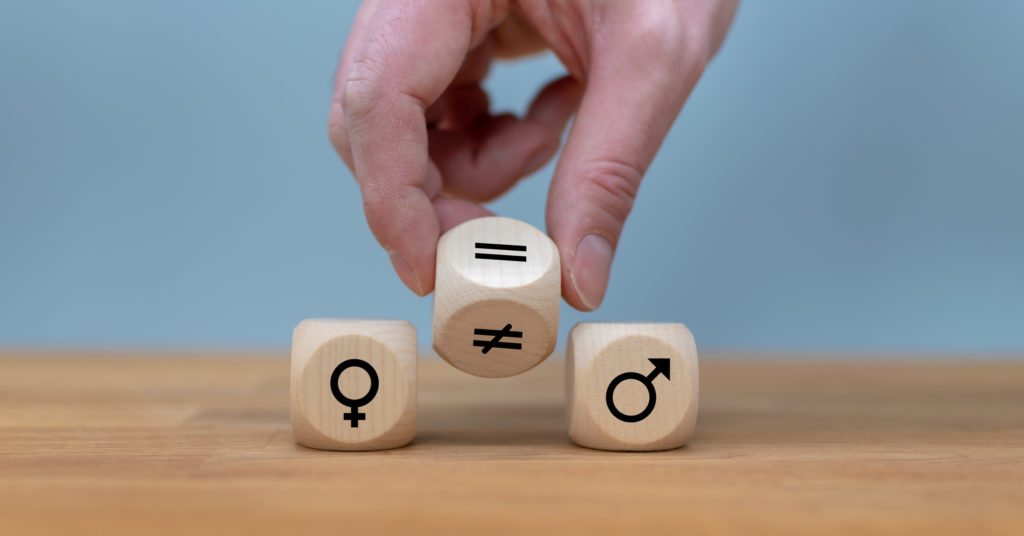 Between February and March 2020, the Canadian unemployment rate jumped from 5.6% to 7.8%. This was driven, in large part, by increases in temporary layoffs for occupations in sales and service, education, law, and social, community and government services. As non-essential businesses were forced to close, unemployment in these (and other) occupations grew substantially. This led us to ask whether the labour market impacts of COVID-19 have been different by gender. Specifically, has the burden been borne disproportionately by women?

One way to do this is by comparing — by broad occupational category — the share of women unemployed to their employment shares. For instance, imagine that in February women held 80% of retail jobs but accounted for 80% of retail job losses in March. While still being massively affected, the job losses for women would at least be proportional to their weight in that sector. Following this approach, Table 1 shows the female share of total employment in February versus the female share of total unemployment in March for ten broad occupational categories.

Moving forward, discussions around the labour market impacts of COVID-19 on women should consider both occupation-specific impacts (i.e., female-dominated occupations such as education) but also where unemployment may be falling disproportionately on women. As part of our efforts to better under the implications of COVID-19 on the labour market, we will continue to monitor these developments as data become available.