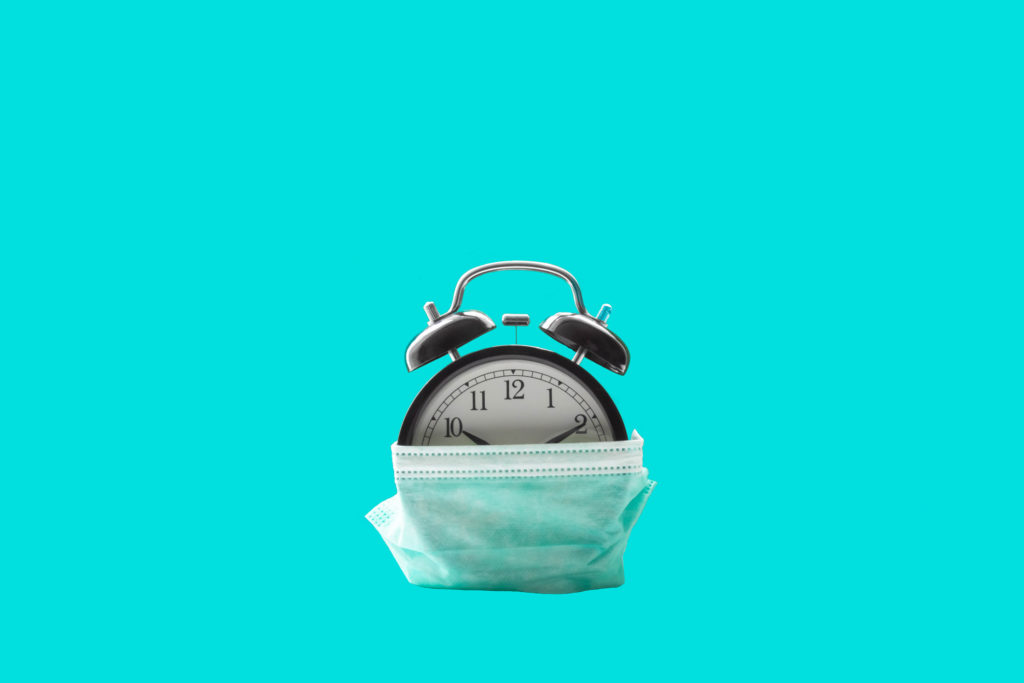 In monitoring the economic recovery as pandemic restrictions lift, it is important to look at several labour market indicators. Average hours worked is one of those key indicators.

Between February and April 2020, both employment and average hours worked fell by 15%. In June, the average hours worked rose by 7% (up 2 hours per week), and employment rose by 5.8% (a 1 million net increase). For Canadians earning an hourly wage or working part-time, economic recovery requires more than returning to work — it means working enough hours to restore earnings to pre-shutdown levels.

Last week, Statistics Canada released the Canadian Survey on Business Conditions in which businesses indicate their staffing actions taken between March and May in response to the COVID-19 pandemic. In 13 of the 16 sectors for which data are available, businesses reported reducing staff hours at a higher rate than laying off staff.

Figure 1: Businesses responded to the shutdown with layoffs and reduced hours.

Several sectors were particularly hard hit by the shutdown, namely retail trade; arts, entertainment and recreation; accommodation and food services; and “other services” (including hair stylists, estheticians, religious organizations, nannies, and other domestic workers). These sectors generally require close contact and face-to-face interactions with clients, making them high risk for workers during the pandemic. As Table 1 shows, these four sectors employ many part-time and hourly wage workers.

The shares of hourly wage earners and part-time workers is highest in accommodation and food services at 88% and 51%, respectively. Averaged across all sectors, 64% of workers earn hourly wages and 19% work part-time.

As labour markets have begun to recover, hours worked in these four hard-hit sectors have bounced back more quickly than employment. That’s good for those who are working again — but employment remains well below the level in February in all these sectors (see Figure 2). The decrease in hours worked was less severe in retail trade and most severe in arts, entertainment and recreation, which fell to almost half its February level by April. By June, hours worked for each sector increased to more than 80% of their February level and have nearly fully recovered in the retail trade sector.

The accommodations and food services sector, for example, was relatively more affected by declines in employment, which fell by 50% between February and April but has since returned to just over 70% of the February level. In June, however, average actual hours worked reached almost 90% of the February level, up from a low of 70%.

The degree to which employment or hours worked has been affected varies by sector, as does the magnitude of the recovery. It is important to bear in mind that hours worked is a key measure of recovery for sectors with large shares of hourly wage earners or part-time workers, such as accommodation and food services. Tracking the Canadian economic recovery will be an ongoing effort. We must be mindful to monitor a variety of labour market indicators, including both employment and hours worked. After all, having a job is not the same thing as working enough hours to earn a living.