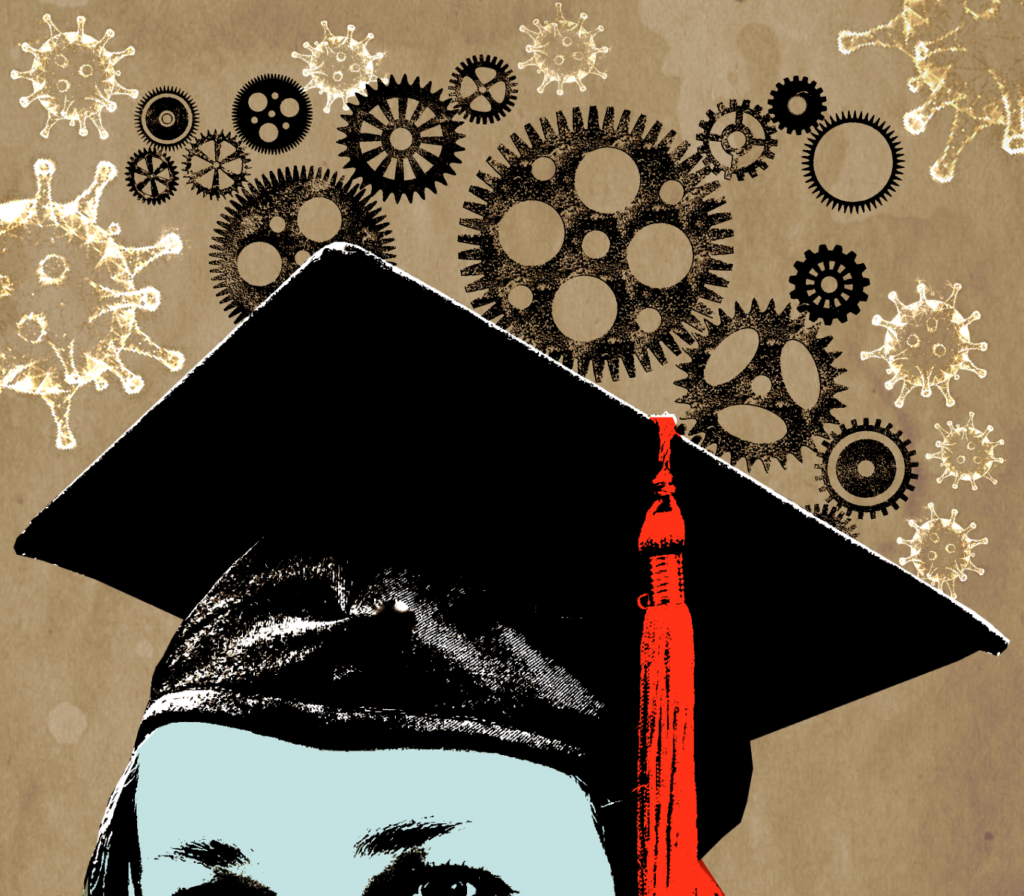 The year 2020 has been a volatile one for labour markets—massive job losses and reduced working hours have affected millions of Canadians, particularly in the spring when lockdown measures were first introduced. As we have noted in previous blogs, these impacts have not been evenly spread across sectors of the labour force, having hit low earners and immigrants particularly hard.

As Figure 1 shows, the pandemic has had wildly differing impacts on occupations, depending on the education level typically required. Jobs requiring a bachelor’s, master’s or doctorate degree saw the smallest drop, while employment trends for occupations typically requiring less education were subject to considerable swings. Employment in occupations requiring college or apprenticeship certificates and those requiring high school degrees fell by 18% (–‍1,119,500) and 23% (–‍1,075,750), respectively, between February and April. Occupations requiring on-the-job training suffered the steepest fall in employment, at 26% (–‍494,000), over the same time frame.

The recovery since April has been similarly volatile for certain occupational groups. Going into the summer, occupations requiring on-the-job training saw a strong recovery as seasonal labourers found employment in construction and farming and as some summer activities reopened after the first wave of COVID-19 dissipated. For these occupations, employment had surpassed its February level by July (+1.3%). However, seasonally unadjusted employment fell in the autumn as jobs that could be performed outdoors dwindled. By November, employment in occupations without educational requirements was 6% below its February level.

In stark contrast to the trends for other occupational groups, employment in occupations requiring a university education rose sharply from July to November, when it reached 104% of its February pre-pandemic level. The notable increase in employment among this group in September (+5%) was mainly driven by a jump in employment for professional occupations in education services as staffing levels were raised to support classroom adaptations brought on by COVID-19.

This disparate impact of the pandemic on jobs requiring different education levels highlights again the importance of public support for those who have borne an outsized impact from the pandemic. At LMIC, we will continue to track the recovery of the economy. 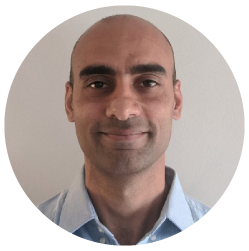