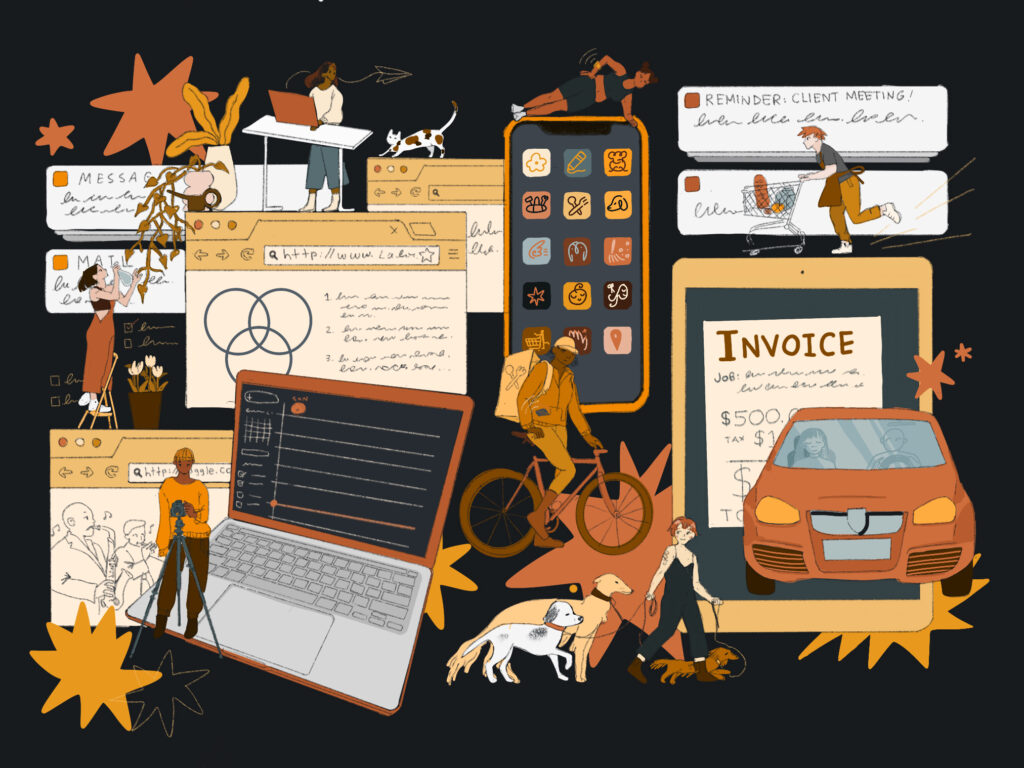 What constitutes gig work? Not everyone agrees. LMIC senior economist Anthony Mantione provides an overview of some of the ways gig work is defined and why it’s important.

Over the past two years, I’ve noticed an increase in interest around the labour market topic of gig work.

Gig work, and the broader idea of a gig economy, pop up frequently on social media, in the news, and as topics of discussion in papers and research.

I’m not the only one who has noticed this. During a recent visit to the dentist, my hygienist, who knows I conduct research and analysis on Canada’s job market, asked what I thought about the gig economy.

I didn’t have a good answer for him because, as I explained, I don’t really know what the gig economy is!

Shocking? Maybe, but despite the widespread use of these terms in media and literature, there is no commonly agreed upon definition of gig work and the gig economy.

Where did the term gig work come from?

The word gig itself can be traced back to the early 1900s to describe performances by American jazz musicians. It has since come to be associated with work performed by people who are paid on a project-by-project basis.

According to this description, independent contractors – self-employed workers who provide services to businesses – engage in gigs, and so are considered gig workers.

A digital definition of gig work

Another definition of gig work is work that is digitally mediated – work that is allocated and distributed through online platforms.

Apps such as Uber and Upwork are common examples usually associated with this definition of digital gig work.

Are workers who use apps to find work different than independent contractors hired directly by a company? It depends on who you ask. Some countries have ongoing litigation to answer that very question.

Gig work as a characteristic of work

Some use the term gig work to describe characteristics of work. For example, one definition of gig work is work with low pay, uncertain duration and tentative scheduling.

Combinations of the above definitions have been used to identify and classify gig work.

For example, a gig worker might be defined as an independent contractor who finds work through an app or as a seasonal worker hired in retail and who works on-call.

What does and does not constitute gig work continues to be uncertain. The state of work, as well as the relationships between workers and organizations, is rapidly changing.

Why should we try to define gig work?

Understanding these shifts and definitions is an important step in determining whether, and in what manner, policy makers should address the changing nature of work and its implications on the labour market and society.

An in-depth discussion on the various yet sometimes inconsistent ways gig work is defined in literature is presented in our latest LMI Insight Report no. 45: Making Sense of Gig Work. 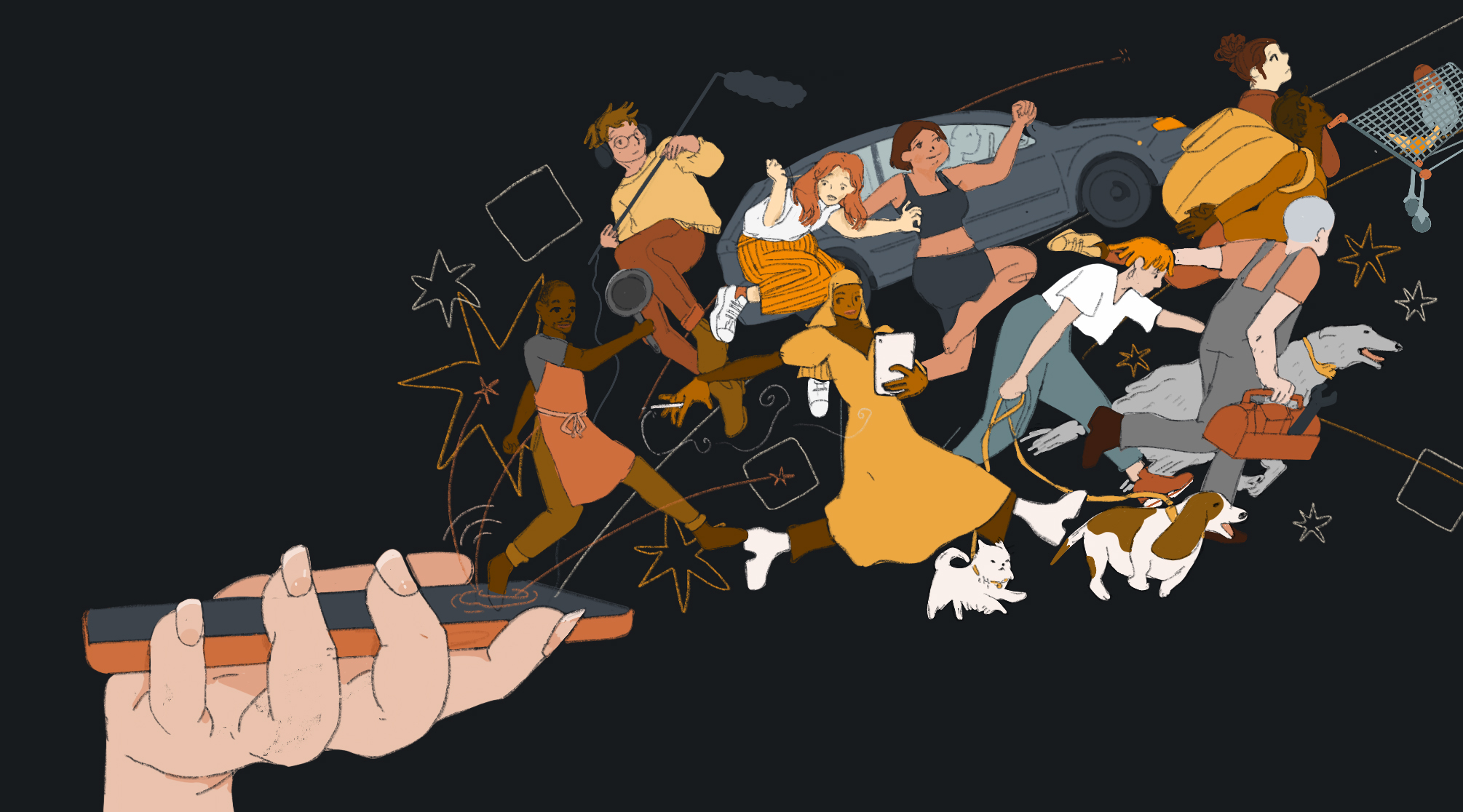 Although the meaning of gig work can be complex, and has most certainly evolved over time, we identify three common approaches used to describe it.

Anthony Mantione is a senior economist at LMIC. He researches and analyzes issues related to the skill needs of the Canadian labour market.

Illustrations by Jesseca Buizon for LMIC.