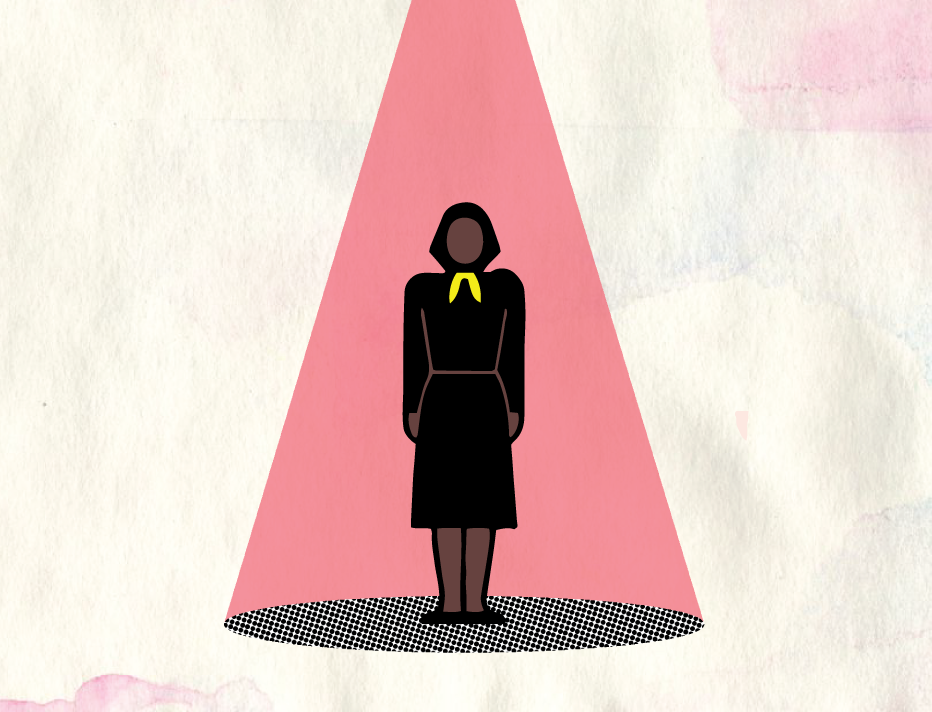 For the first time, Canada’s Labour Force Survey (LFS) began asking respondents in July 2020 to identify if they fall into one of several designated visible minority groups, including Arab, Black, Chinese, Filipino, Latin American, Southeast Asian and South Asian. Prior to this update, the only source for reliable labour market information (LMI) on visible minorities was the census, and the most recent is the 2016 Census.

As a visible minority, I was excited by this news, as the change would finally provide more timely LMI on this group. However, the publicly available data has proved to be limited (largely due to sample size) at the national and provincial levels—and completely unavailable at the sub-provincial level. Still, even with these limitations, the changes to the Labour Force Survey offer new and important insights about the labour market outcomes of visible minorities.

The new LFS data show that not much has changed since 2016. Although the overall employment rate for all visible minority groups is slightly lower than that for white people (68% versus 69%), their unemployment rate has been consistently elevated—now at 9% compared with 7% for white people, similar to the pre-pandemic findings in 2016 (9% and 7% respectively).

The inclusion of visible minority information in the Labour Force Survey helps reduce a key LMI gap in timely labour market data on racialized groups. The newly available data validates existing research that visible minority women are double penalized in the labour market (i.e., for being women and visible minorities). These early findings from the LFS also reinforce the need for more in-depth research on the barriers faced by certain racialized groups, in particular to understand, for example, why the rate of employment for Arab women is much lower than for other groups.

To truly understand how COVID-19 has affected visible minorities, more local, granular labour market information is needed, particularly for the sectors and occupations in which many visible minorities work. And while there are some challenges with sample size, LMIC will continue to analyze the prevailing visible minority data as they become available. Stay tuned for more insights on this topic from LMIC in the coming months.

Bolanle Alake-Apata is an Economist with LMIC. Her work currently focuses on conducting research on labour market information for recent immigrants and students.